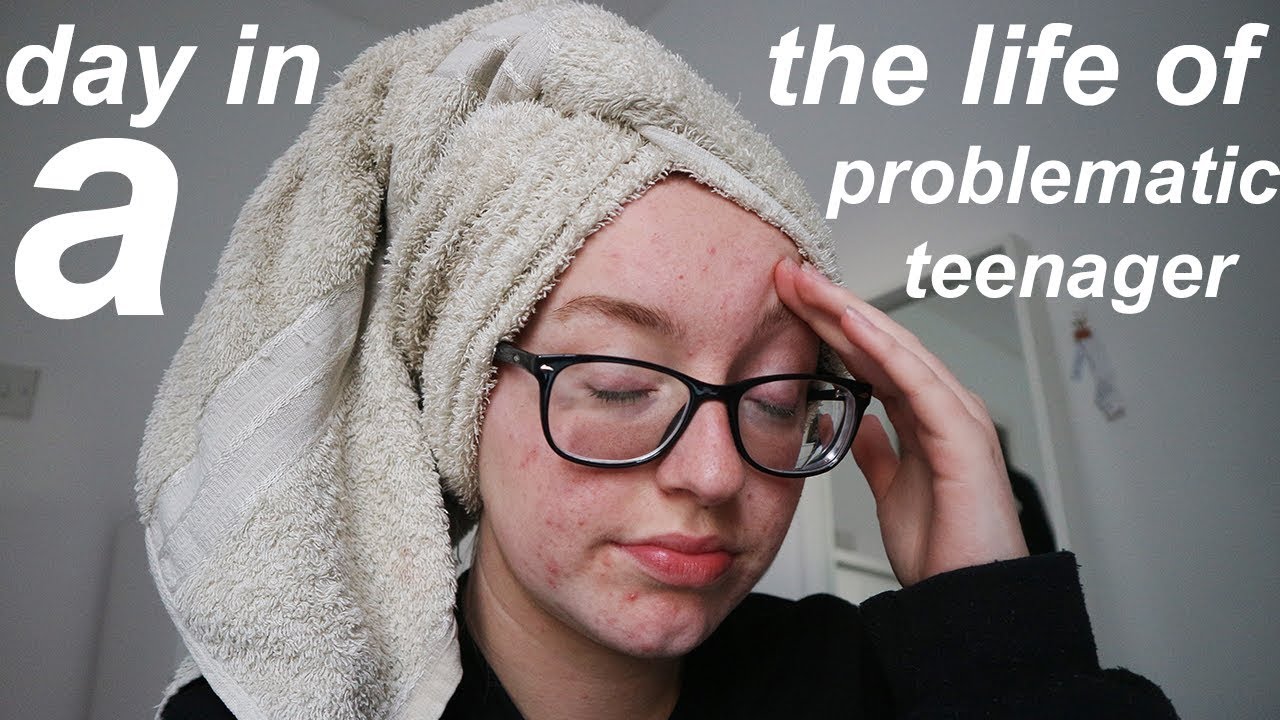 The late physicist Richard Feynman famously won a Nobel Prize for his work on quantum electrodynamics. But here’s something most people don’t know about him: He was also a world-class safecracker.

In the 1940s, in the New Mexico Desert, Feynman was bored while working on the Manhattan project that would birth the atomic bomb. Naturally, then, he decided to occupy himself by pulling pranks on his colleagues.

Knowing that most of them were relatively careless when dealing with the safes that stored top secret documents — whether forgetting to lock them, or leaving them on factory settings, or choosing obvious dates as their codes — he began leaving notes in the place of their work like:

"I borrowed document no. LA4312 — Feynman the safecracker."

Eventually, he got so good at it that the Colonel in charge of his unit began advising people that if Feynman had been anywhere near their safe, it was a part of their job to change their combination lock once more.

This story is one of many stories Feynman tells in his autobiography Surely, You’re Joking Mr. Feynman!, where his playful nature gets the better out of both him and his attention.

One of the things I’ve personally always admired about Feynman is that he was so deeply curious about things that the only purpose behind what he decided to commit himself to was what he found interesting.

He had general aims, I’m sure, and given the complexity of the work he put out, he was obviously an insanely focused person, but the orienting impulse that guided him was beyond goals and simple ambitions. He was far more interested in getting somewhere past the known.

Goals as orientation are common in almost all of our pursuits. We look ahead, predict what may make us happy in the future, and we then narrow down towards something specific. But what if that’s not the way? CONTINUE READING >>>